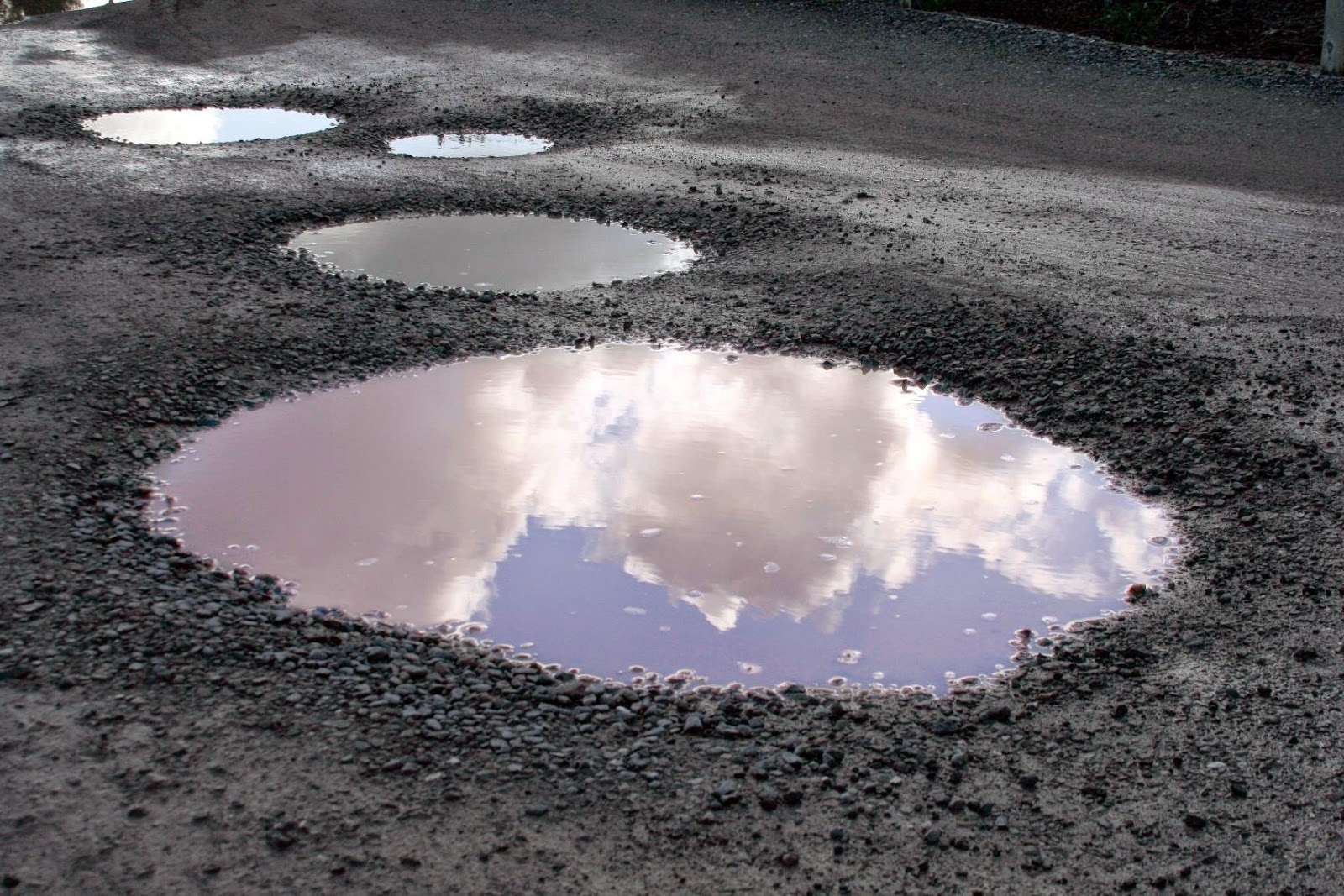 Never Mention the Apocalypse to the Local Vicar.

Being asked to write poetry to fill a spot in the local Parish news was, to me, a way to get views. Even though it was run by local churchgoers. It was always known as the 'normal mag', what you read, like, to find out what’s on, init. No one ever read the church bit, but glanced over it to see if the fish and chip shop was around on Thursday.
The editor asked me for a poem for a slot in August. I had a rather humorous poem about potholes. Anyone living in the UK would know the general nuisance of potholes. I thought that it was a great topic for this month’s poetry spot. When I wrote it, I didn’t have the parish magazine in mind. It was a general poem about a make-believe village, written for a day during National Poetry Month which takes place every April.
Of course it needed the odd tweak for village life.

I sent the poem off, and a few days later I received a reply:

Dear Stormy. Thank you for the poem, it is very good but I think the vicar may find it offencive with regards to your line about the apocalypse and the reference to the devil. She may not find it too kindly of you to suggest this idea.


How would you like us to go about this? Maybe if we change the vicar from a female to a man, or remove it?

Dear Editor. First, tell the vicar to get a sense of humour. Secondly, when I wrote the poem it wasn’t even about the local vicar, it was a make-believe vicar from the village of Twitten. Thirdly, I am offended that you have been offended by a poem that isn’t at all offencive.

I was laughing when I typed it.

Dear Stormy. Oh, please don’t take offence. I am sure it will be fine, we will meet the vicar and see if, with some changes, the poem can be printed.

Dear Editor. I have decided to retract the poem, I do not think my poems are suitable for your mag. This is a shame as I have a wonderful ditty about a lesbian bell ringer and a wonderful sonnet about a Vicar in a strip club which I was going to send to you but due to both works featuring the word hell you may take offence.


I haven’t heard back. But that may be because of BT.

Pagan Writers Community are pleased to present the offending poem:

She heard the devil a crying
he yelled, help I am stuck down this hole
with my pet dog, a cow and a tractor
And a ruddy big telephone pole

Stormy Haney lives in England with a selection of furry animals. Her poems and art have been published in a number of books, magazines and blogs. She participates in National Poetry Month. Her friends think she is delightfully bonkers. Follow along on her blog, Perrenial Poetry.

Stormy’s poems also used to appear on a monthly spot in her local parish magazine... not anymore.
at 08:00