The following story by Kelli Lowry won joint 1st place in the fourth week of our 2014 Celtx Competition. The theme was Hexes. 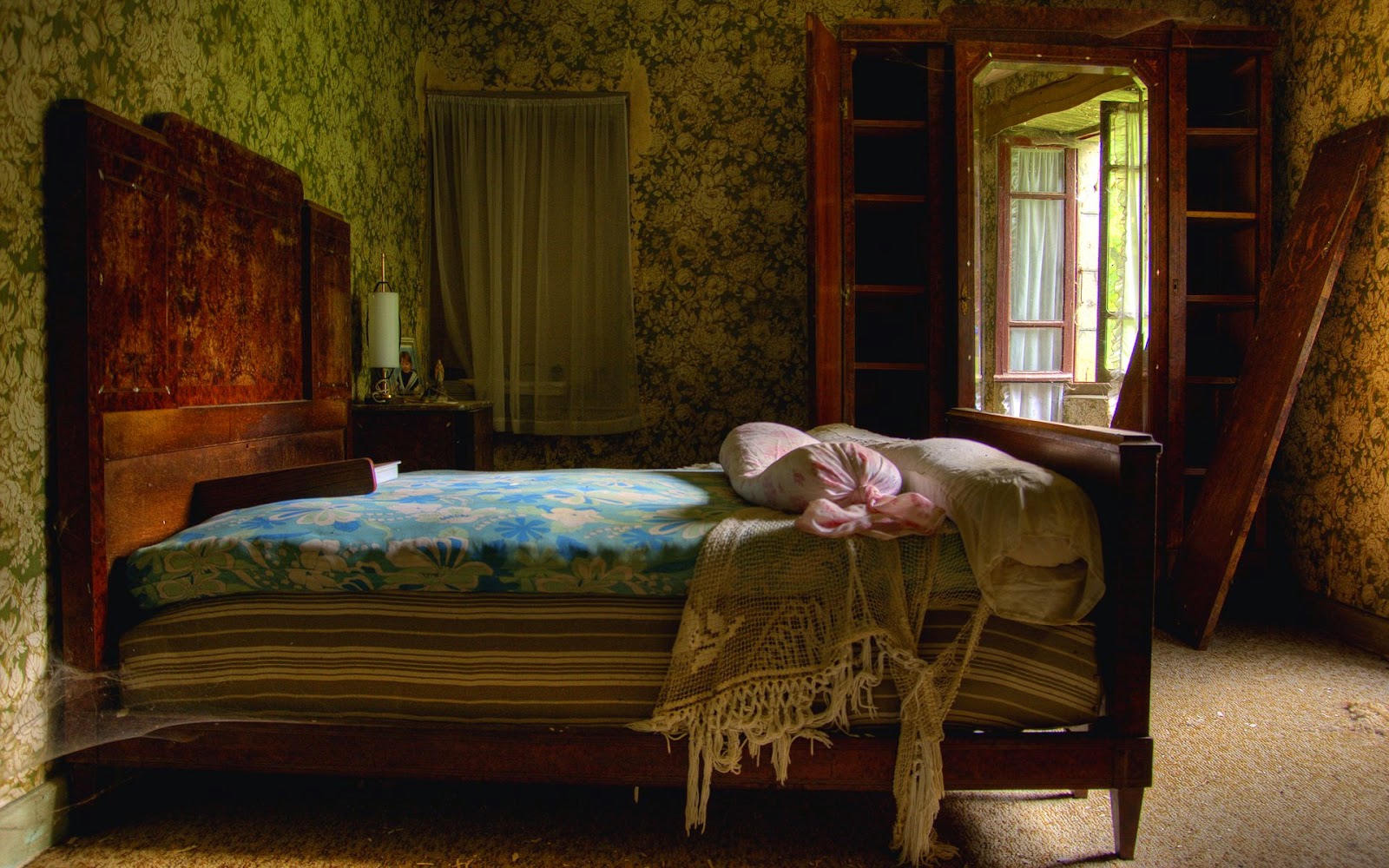 The Bed by Kelli Lowry

She was recently employed at an antique store on the waterfront and found that taking care of the furniture was slightly overwhelming in a nerve-wracking sort of way because some of it was so old.

Being left to lock up for the first time made her feel as if she had a great responsibility. After all, one headboard on an antique bed was priced at forty thousand dollars, and that was just the tip of the iceberg in terms of items and prices, each documented with histories that appeared to be cursed or hexed, none of which she actually believed. In spite of that, it was of utmost importance that she do everything correctly. Everything from straightening the bed covers displayed on the antique beds to dusting the matched oak hand carved sideboard and cupboard that was being sold as a set to the Royal Maundy money from 1678 to setting the alarm as she left the premises to close the shop for the night.

Recalling one last thing she needed to do, she headed to the back of the shop and went up the stairs to the display window to straighten the curtains framing the large window. Walking past the one bed which fascinated her since the first time she walked in, she could have sworn she heard someone calling her name. She'd long since locked the door to complete her responsibilities for the night, so she knew she was alone.

And yet…there it was again when she stopped to listen. Noticing something different about the intricate carvings on the bed, she moved closer to look. What had once appeared as a harmless and bucolic scene was now a grotesque and perverse tableau.

Sitting down on the side of the bed, she leaned closer for a look. The depraved and deviant acts which were being depicted were anything but heart-warming. If anything, more like blood curdling and bone-chilling. Feeling as if something wanted to pull her closer, compel her closer to the mattress, she sat and leaned closer to the headboard.

Abruptly, an uncontrollable exhaustion overpowered her. Lying her head down on the finely woven cotton pillowcase, she closed her eyes, losing consciousness.

Her breathing slowed as her body slowly melted into the mattress, her soul absorbing into the scenery carved into the wood to become a part of it.

This winner has not submitted a biography.
at 12:07