The following poem by Diane Narraway won 3rd place in the third week of our 2014 Celtx Competition. The theme was Rituals. 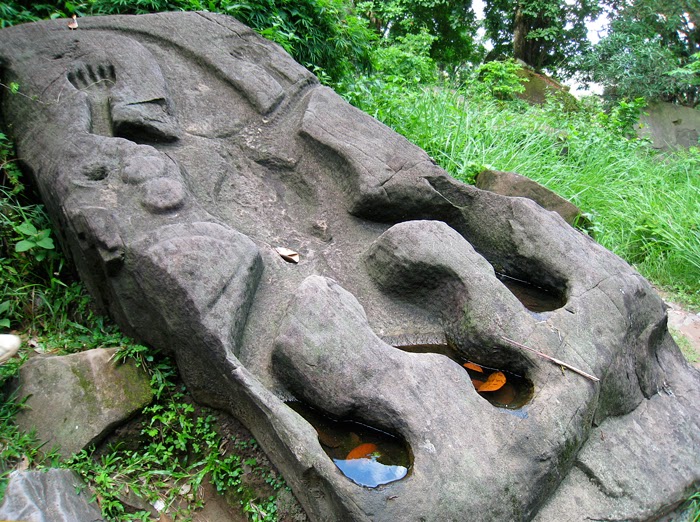 Let me paint a picture,
Of an ancient altar stone,
And a long forgotten shaman
Dressed in hide and bone.

Whose piercing eyes see everything,
Behind his painted skin,
And the darkest fire burning
Is the soul that lies within.

Lord of his own dance
In the misty morning light,
Surrounded by his clansmen
On that most sacred site.

Whilst lying naked on the altar
Lies the chosen one,
Whose blood will be the offering,
At the rising of the sun.

Oh! How great would be the honour
To be that sacrificial lamb,
And give yourself so freely
For the benefit of the clan.

And when the darkness closes in,
The next breath will be the last
As to the sound of beating drums
The blood runs thick and fast.

To honour mother Earth
As the sun begins to rise,
The shamans staff is raised up high,
Amidst the tribal cries.

While the drums beat ever louder,
To the rhythm of the heart.
Then when he taps his staff three times,
The celebrations truly start.

But all that now remains
Of that divine rite,
Lies beyond the veils of time
Upon that ancient site. 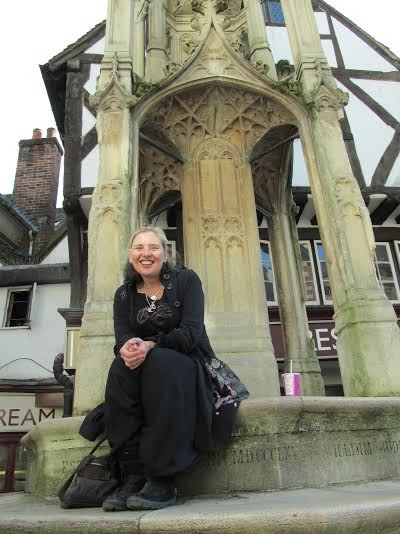 Diane Narraway began writing poetry at junior school and has always enjoyed writing.  These days she is the editor and chairwoman of Dolmen Grove Chronicles, which affords her the chance to write on a variety of topics ranging from reviews to short stories. She is also involved in several other writing projects including a pagan children’s book and, of course, more poetry, which she would like to get published as an anthology in the not-too-distant future. You can find Dolmen Grove on Facebook here and here.
at 08:00